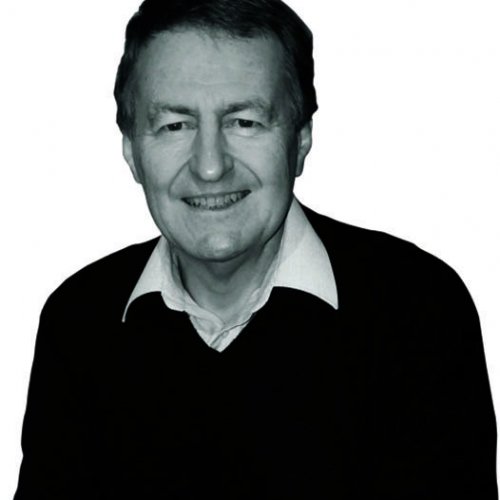 Richard has enjoyed a phenomenal and glittering career in the music industry. He joined EMI in London at age twenty-two and found himself managing the Tamla Motown label at a relatively young age.

Rubbing shoulders with huge pop stars, Richard has written over forty pop songs that have been published and recorded. He’s had several top ten hits and had been involved with many more singles and hit albums.

Richard frequently worked as a session musician on recordings and had an unforgettable, amazing journey. In short he had enjoyed the sort of experiences most people can only dream of. 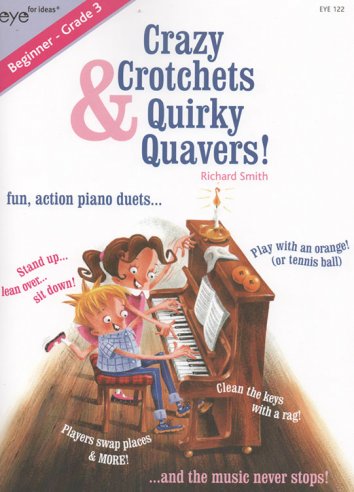 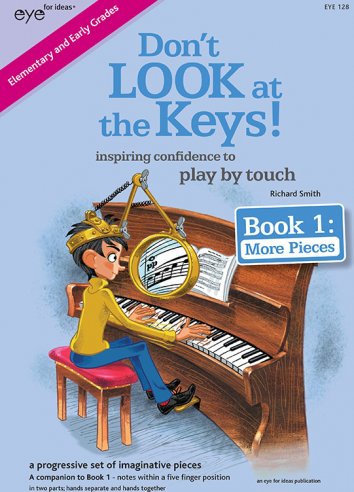 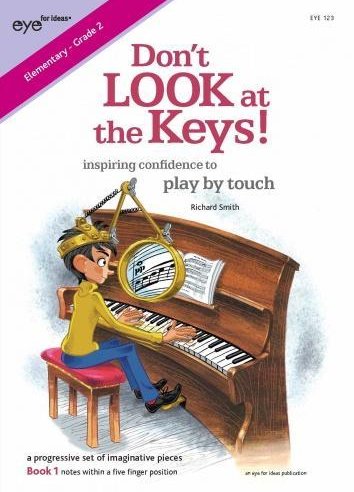 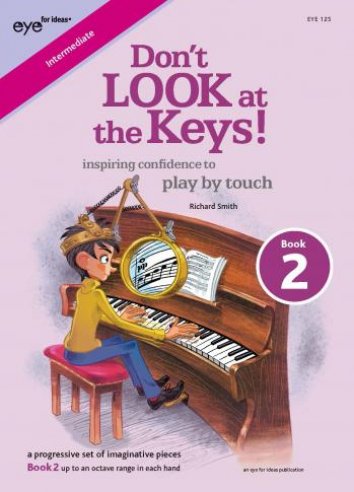 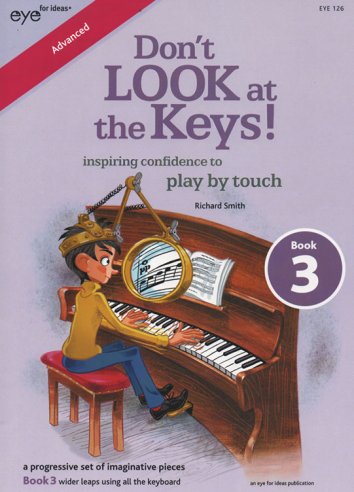 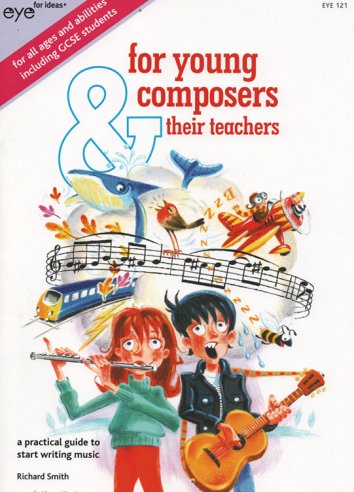 For Young Composers & Their Teachers 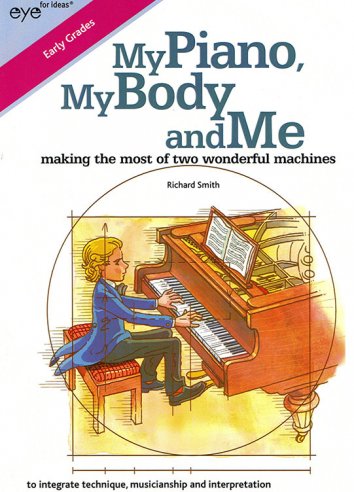 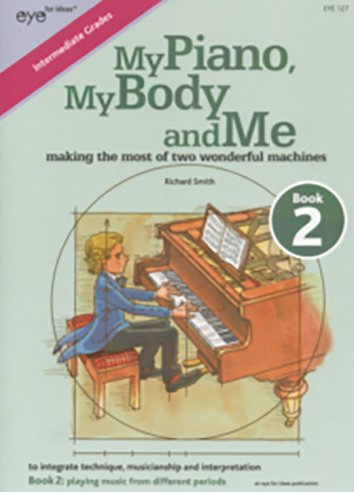