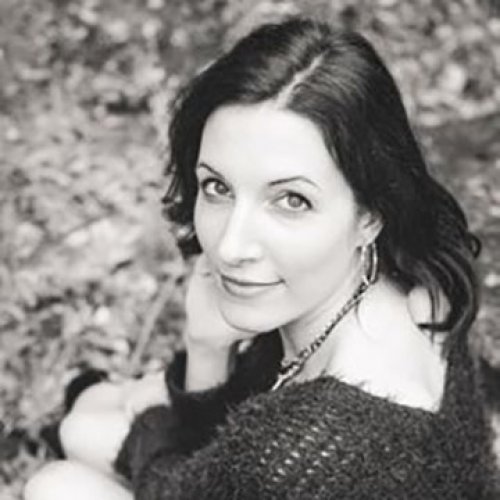 Alicia Hart is a Singer/Songwriter/Composer and musician from England who works across many different genres and styles.

Since graduating from the Trinity College of Music, London, Alicia has worked in a wide field, performing as a singer pianist, flautist, recording as a session musician and composing and arranging on various projects.  She is currently working on her Debut album and released her first single 'Flying on Rainbows' in November 2014 to raise money for Brain Tumour Research - a charity close to Alicia's heart when she lost a close family friend to brain cancer earlier in the year.

Passionate about music from different cultures, especially Latin and African music, Alicia went to live in Cuba in 2007 where she learnt from musicians such as Javier Zalba and Omar Gonzalez and where she still continues to visit, calling it her “second home at heart”.  These influences can be heard on tracks such as Shaun Escoffery's 'So Sweetly' and 'Cubana' from the album 'Cuba Libre' where Alicia is a featured flautist.

As well as songwriting, Alicia's classical roots keep her busy composing and arranging in the classical arena.  She was commisioned to arrange Phil Coulter's 'Home away from home' for the BBC Last Night of the Proms 2012 and was published by 'Camden Music'  for her book 'Scatadoodledoo' - a book of Jazz flute pieces. 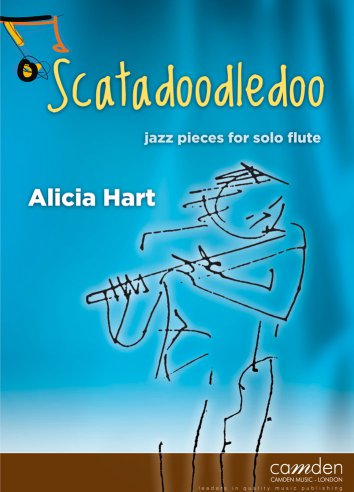