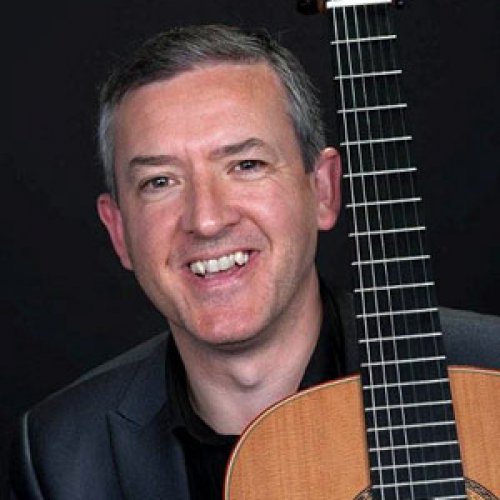 Gary Ryan is one of the world’s leading exponents of the guitar and has performed to international critical acclaim for over twenty years, winning praise for his formidable technique, outstanding musicianship and entertainingly diverse programmes.

In 2013 he became the first guitarist since John Williams in 1983 to be awarded a Fellowship of the Royal College of Music in recognition of his contribution to the instrument (and only the fourth guitarist ever to receive this honour, other recipients being Andrés Segovia and Julian Bream).

Ryan studied from the age of 8 at the Guildhall School of Music Junior Department, later winning a scholarship to study at the Royal Academy of Music in 1987 where he studied with Timothy Walker. In 1991 he graduated with first class honours and a host of awards, including the Julian Bream Prize for guitar, the John Mundy String Prize and the Dorothy Grinstead Prize for an outstanding all-round student (Ryan is also an accomplished pianist). He then pursued his post-graduate studies at the RAM with an award from the Fleming Trust and was later made an Honorary Associate of the Royal Academy of Music in 1997.

Ryan made his London recital debut for the Park Lane Group Young Artists Series at the Purcell Room in 1994 (declared a highlight of the series by the Telegraph, Independent, Observer, Times and Sunday Times) and was subsequently invited to perform a series of recitals for the Kirckman Concert Society at London’s South Bank Centre.

In 1996, at the age of 27, Ryan was then appointed a Professor of Guitar at the Royal College of Music in London, rising to become Assistant Head of Strings in 2009. Widely respected as an adjudicator and juror, Gary has been invited onto the jury for many instrumental competitions and festivals throughout Europe, including for the BBC Young Musician of the Year. He is also a grade and diploma examiner for the ABRSM.

His celebrated guitar compositions (regularly broadcast on Classic FM) have broadened the instrument’s appeal by combining traditional classical guitar technique with more contemporary guitar styles and a rich variety of musical influences from around the world. His solo work, Benga Beat, was premièred to great acclaim in 2011 and can be seen on YouTube in HD, alongside other performances of his own compositions and works by Dowland, Bach, and Piazzolla.

Gary Ryan’s compositions (many of which are published by Camden Music, London) include: Scenes from The Wild West, Scenes from Brazil, City Scenes, Songs from Erin, Easy and Intermediate Scenes for Guitar for solo guitar; Generator, Dreams Rest and Motion and Bazaar for guitar duo and Latin Cabaret for guitar trio. He has also composed three guitar ensemble works; Flower of the Field (National Youth Guitar Ensemble), Cariocas (Corinium Players) and The Tree on the Moor (City of Derry Guitar Festival 2012). Recent other works include Hot Club Français (solo guitar) and Nairobi Rhythms (for guitar and marimba / vibraphone) which was premièred at Manchester’s Bridgewater Hall in 2013 by Craig Ogden and Paul Tanner. He has also written a book of Piazzolla arrangements for solo guitar, Easy Piazzolla, (Boosey & Hawkes) and has had many pieces included on the guitar examination syllabus for Trinity in the UK and for the AMEB in Australia. 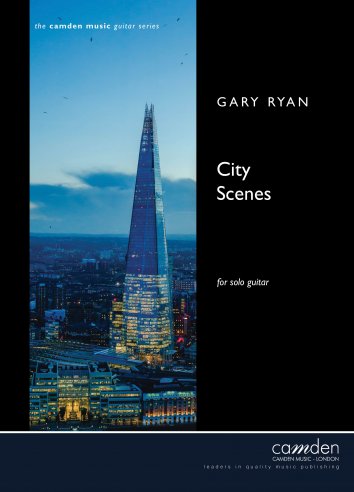 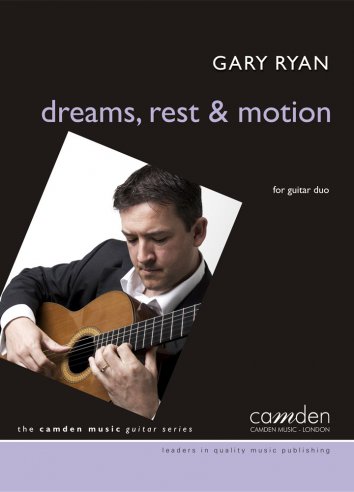 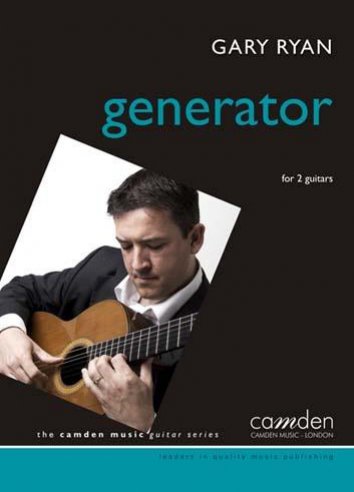 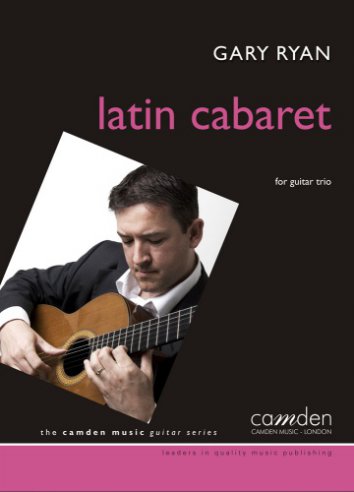 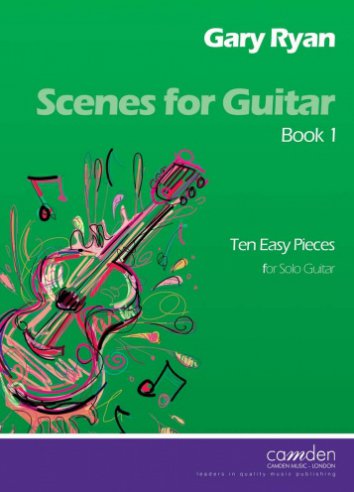 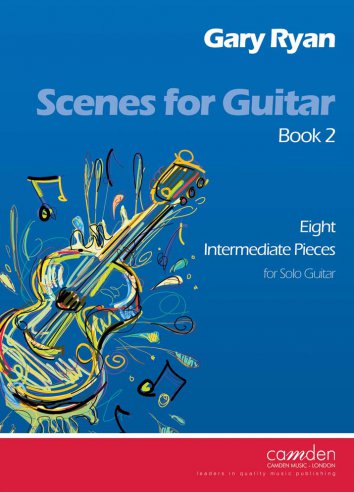 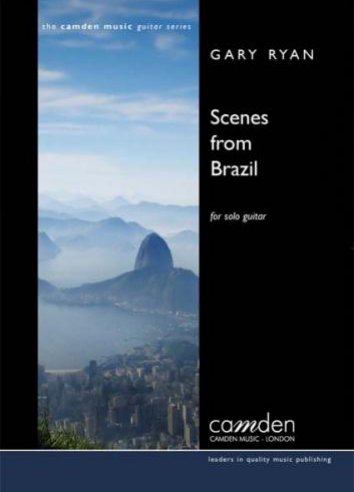 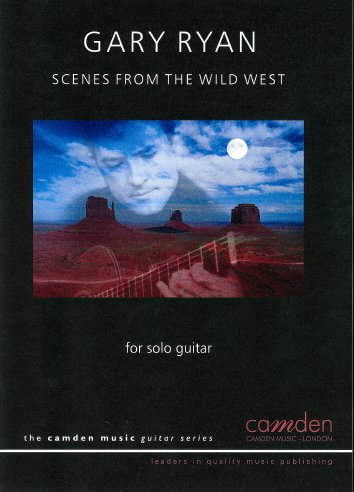 Scenes from the Wild West 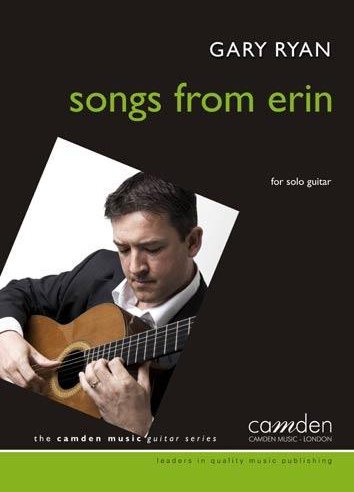