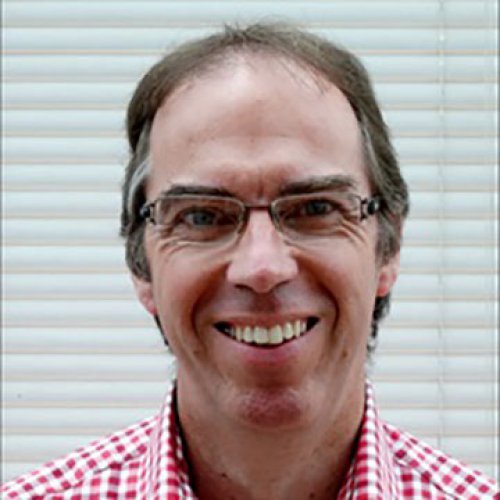 Nick was born in Plymouth and lived there for 18 years before seeking fame and fortune in London, where he studied at The Guildhall School of Music and Drama. After graduation and a substantial rethink on fame and fortune, he embarked on a musical career of performing, teaching, composing and examining. He has been involved in the creation of a number of Guildhall and Trinity guitar grade syllabuses and is about to begin a major new syllabus for Trinity College, which will be launched in summer 2015. He is Guitar Consultant for Trinity and has composed pieces and exercises for the Classical, Plectrum Guitar and Rock and Pop syllabuses.

Following a move to Lancashire in 2000, Nick currently works for the Lancashire Music Service, where he is a Team Leader for the Preston area. His teaching finds him working with individuals or up to 30 children at a time, whilst weekly gigs with his covers band, ‘The Lazy Mondays,’ provide the chance to perform. A lifelong love of Musical Theatre also finds him frequently playing guitar or bass in theatres across the North West. 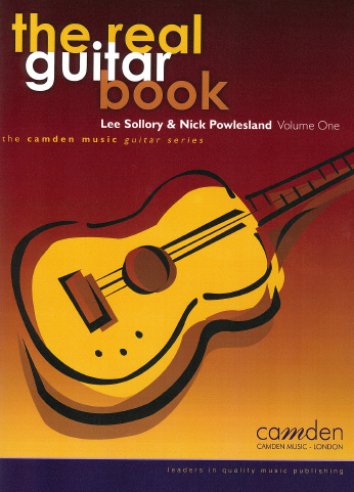 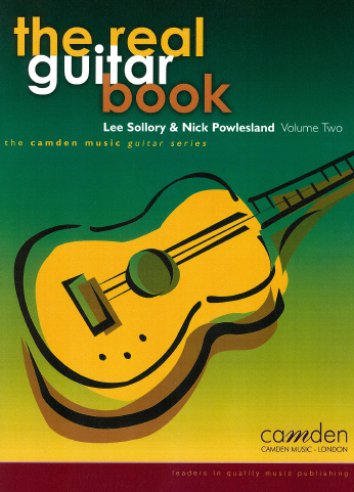 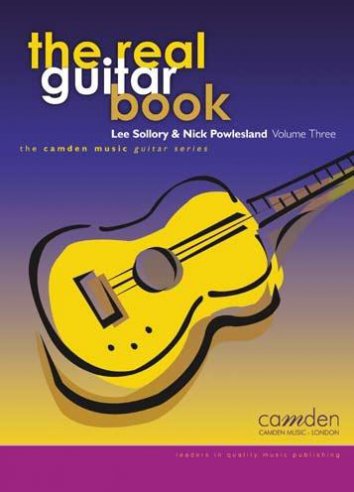