Norman Hallam was born on 9th October 1945 in Coventry, England. He contracted polio in 1949 resulting in permanent wheelchair occupancy.

He developed a talent for music at school aged about 8 and took up the clarinet aged 11. He began his clarinet studies with a local teacher in Coventry until taking lessons in Birmingham, with Michael Saxton, who was then principal clarinet with the BBC Midland Orchestra. After leaving school he continued to study with Michael Saxton but at the Birmingham School of Music (now the Conservatoire), where he also received composition lessons with Dr Hawthorne-Baker. In 1964 Hallam went to the Royal Academy of Music studying clarinet with Stephen Waters until his retirement in 1967, and continued with John Davies until 1968 when he left the RAM and freelanced until 1970 when he was appointed 2nd Clarinet with the Bournemouth Symphony Orchestra. He stayed with the BSO until 1999 when ill-health forced early retirement. Hallam has always been involved in composing and arranging. His Clarinet Concerto, which was written for the BSO's Principal Clarinet, Kevin Banks, was performed in 1998. The Dance Suite was written in 1980 as an "entertainment vehicle" for the Wind Quintet "Canzona" in which Hallam was the clarinettist (circa.1976-86).

In 2005 he was awarded the Royal Academy's honourary degree of ARAM. 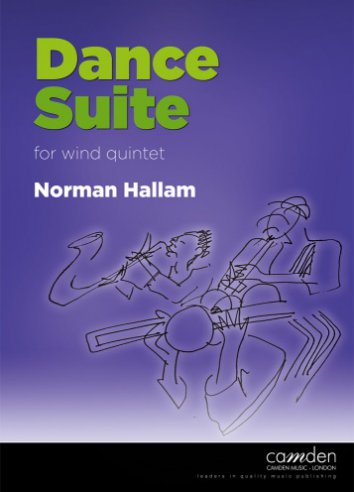 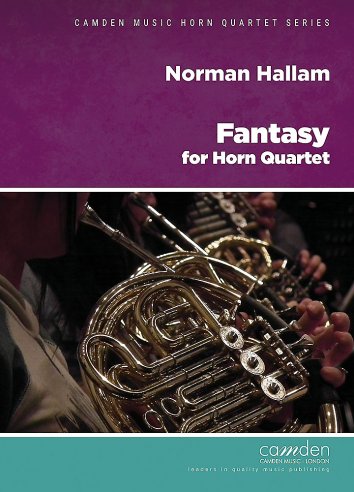 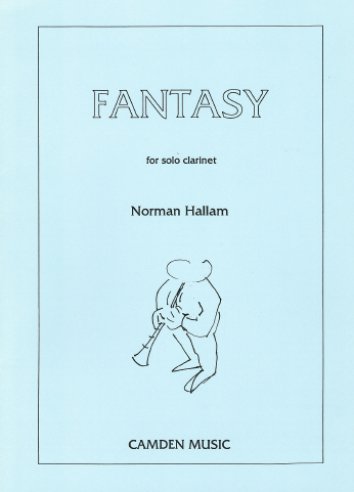