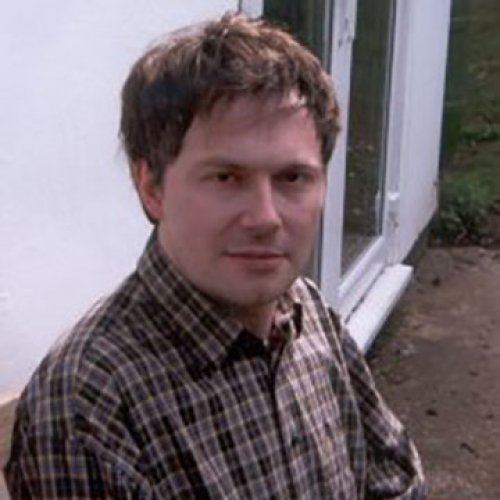 Born in London in 1963, Philip Gates was a music scholar at Millfield whence he gained an Open Exhibition to read music at the Queen's College, Oxford. During his time there he studied privately with Phyllis Sellick.

He has since pursued a career as a freelance musician, teaching, conducting, giving piano recitals and composing. He puts great importance on the tonal and melodic aspects of music, drawing inspiration from many different genres from folk music to jazz. His works include Danzas del Sud - a flute sonata written for Christopher Hyde-Smith and Jane Dodd - a clarinet sonata and several other works for solo instruments and piano. Crossing Jordan, a spiritual for brass band, was described by David Fanshawe after its first performance in 2002 as 'original, immediately evocative and immensely effective in its scoring'.

Several of his pieces have been commercially recorded, the String Quartet in A minor by the Eberle Quartet in 1998 for the Naim Audio label and in the following year a selection of music for wind instruments and piano released by Shellwood Productions. The latter featured instrumentalists such as the alto saxophonist Roy Willox, the clarinettist Thomas Kelly and the flautists Ian Clarke and Janet Way. 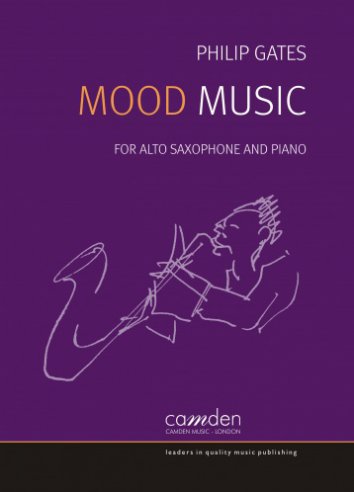 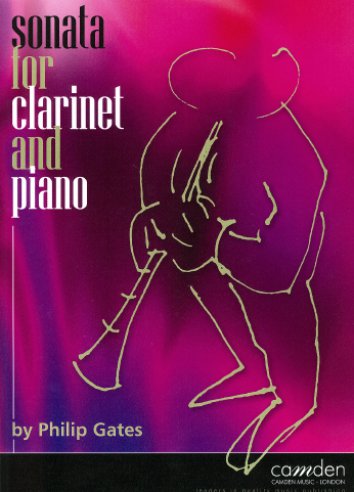 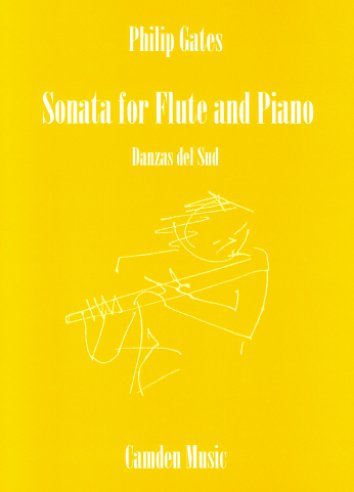 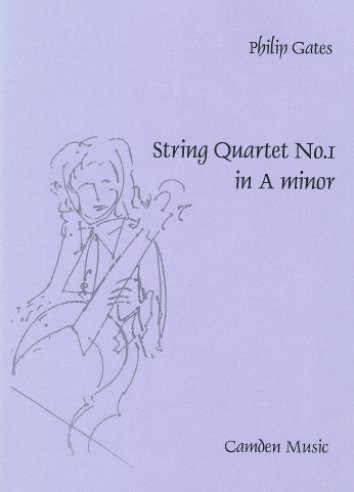 String Quartet in A Minor