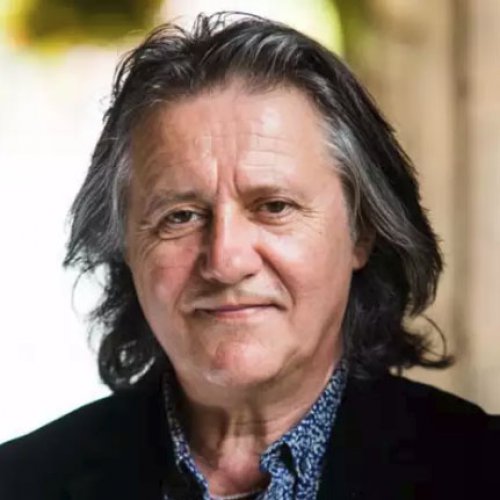 Stephen Barlow was a boy chorister at Canterbury Cathedral and then studied at King’s School‚ Canterbury. He won the Organ Scholarship to Trinity College‚ Cambridge‚ where he was Musical Director of the University Chamber Orchestra and Chamber Choir and founder of the University Bach Choir. There followed a period at Guildhall School of Music and Drama‚ where he studied under Vilem Tausky.

In 1977 he began a long association with Glyndebourne conducting The Rake’s Progress for GTO. He co-founded Opera 80 where he was Music Director between 1988 and 1991. During this period he was resident conductor at the English National Opera‚ conducted with Scottish Opera‚ Dublin Grand Opera‚ Opera Northern Ireland‚ Opera North and made his Royal Opera debut at Covent Garden conducting Turandot‚ where he later returned for Die Zauberflöte.

He was Artistic Director of Opera Northern Ireland from 1996 to 1999. Productions include The Cunning Little Vixen at ENO‚ La Bohème at Grange Park‚ Idomeneo‚ The Barber of Seville‚ Fidelio and Madama Butterfly in Belfast‚ Albert Herring‚ Falstaff‚ The Marriage of Figaro and Die Entführung aus dem Serail at Garsington and Madam Butterfly with Opera North. Stephen Barlow made his international debut in 1989 conducting The Rake’s Progress for Vancouver Opera‚ since when he has returned for Madam Butterfly and Tosca. His US debut followed in 1990 when he conducted Capriccio with the San Francisco Opera and Dame Kiri Te Kanawa and then his Australian debut‚ in 1991‚ with Die Zauberflöte for Victoria State Opera. Subsequent foreign engagements include Elektra and Gounod’s Faust in Seville‚ The Cunning Little Vixen in Berlin‚ Capriccio and I Capuletti ed I Montecchi in Sicily‚ Rigoletto in Tirana‚ Il Barbiere di Siviglia in Riga‚ Madama Butterfly‚ Don Giovanni and Il Trovatore in Auckland‚ La Cenerentola and Turandot with Florida Grand Opera‚ Carmen in Melbourne‚ Turandot in Miami and Romeo et Juliette for the State Opera of South Australia. In addition to his extensive operatic work‚ he has conducted most of the major UK orchestras and further afield‚ concert appearances have taken him to Aarhus‚ Adelaide‚ Amsterdam‚ Belgrade‚ Bilbao‚ Brisbane‚ Copenhagen‚ Detroit‚ Johannesburg‚ Lausanne‚ Lille and Perth.

In 1997 he was appointed Music Director of the Queensland Philharmonic Orchestra. Recent recordings include Joseph James’ Requiem with Sumy Jo and his own new children’s composition Rainbow Bear in collaboration with his wife‚ Joanna Lumley‚ as narrator. Most recent and current projects include The Rake’s Progress with Reisopera in Holland‚ Faust and Nabucco in Australia‚ Bluebeard’s Castle with the Auckland Philharmonia‚ the premiere of his own opera King in Canterbury Cathedral‚ Falstaff‚ Rusalka‚ Norma and Capriccio at Grange Park Opera‚ the Jette Parker Young Artists Programme Summer Concert at the Royal Opera House‚ a Rossini double bill with British Youth Opera and Sweeney Todd with Bryn Terfel at the Royal Festival Hall. 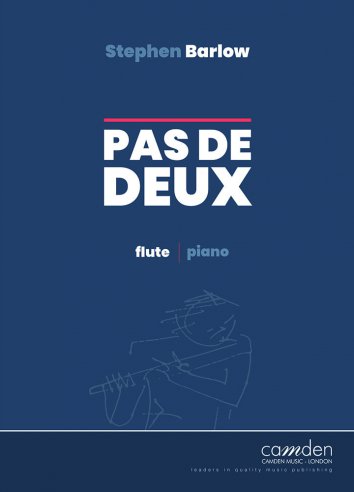