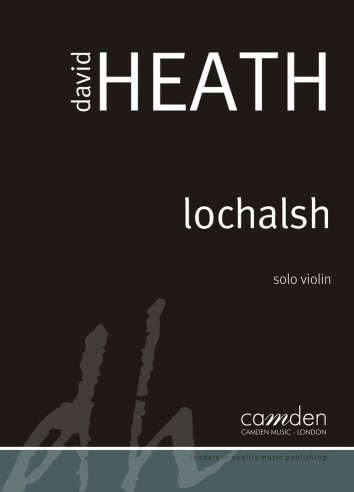 Lochalsh was written for and dedicated to violinist Clio Gould who premiered it in Scotland in 1995. Lochalsh is a Celtic virtuosic fantasy that can be performed solo or with string orchestra. It has been performed and recorded by, amongst others, Ittai Shapira and Greg Lawson.

In 1993 Heath was sitting on the Skye ferry in Scotland when it suddenly occurred to him that he could compose a work combining the styles of Scots fiddler Aly Bain and John Coltrane using the rhythms and harmonies of Celtic and John Coltrane's music and gradually extending them into a virtuoso fantasy for solo violin. 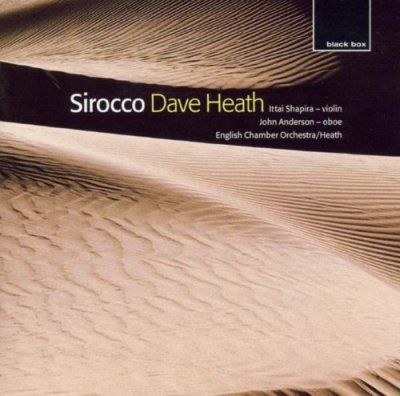