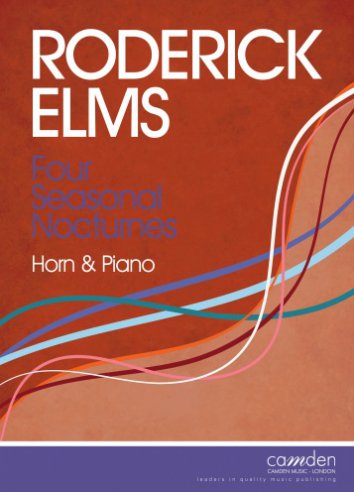 These pieces started life as a solo piano composition called A Little Fall-ish! written in September 1997 for my friend Tobey in Cleveland, Ohio. This was orchestrated for the solo horn of Stephen Bell and first performed by him on BBC Radio 2 with the BBC Concert Orchestra conducted by Barry Wordsworth in October 1998. The other three movements were similarly broadcast over the next few months. I hope that the present reductions will lose little of the character of the originals and make the pieces available to more players.

Little Horn in the Sun

The Horn in Winter 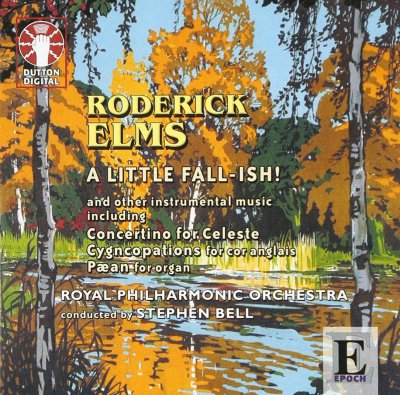 A lovely performance by James Naigus (playing both horn and piano) of the first movement of this 4-movement work.