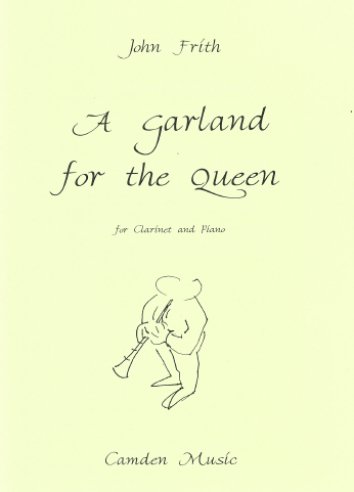 Six pieces for Clarinet and Piano inspired by Mary Queen of Scots. Mary Stuart (1542 - 87) The life and times of Mary Queen of Scots was surrounded by controversy and political intrigue. Both her Catholic faith and her claim to the English throne put Mary at odds with her cousin Elizabeth I. Ultimately she was imprisoned for eighteen years and, finally, executed in the great hall of Fotheringay Castle (Northamptonshire) on the eighth of February 1587. In happier times, whilst living in Scotland, she employed David Rizzio (or Riccio) as court musician and private secretary. His privileged position provoked a jealous Lord Darnley (Mary’s second husband) to murder Rizzio. A year later in 1567 Darnley was himself assassinated. 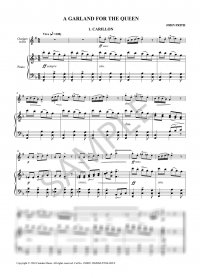 John Frith's work is a suite of 6 pieces based on the life of Mary Queen of Scots. This is high quality writing, musical and challenging, at approximately Grade 5 standard. "Carillon" is a successful essay in 5/8, short but dramatic. "Cortege" requires sustained phrasing and a subtle approach to articulation. "Queen Mary's Rest" is a simple poised melody, while "Rizzio's Lament" makes full use of dramatic contrast. "Lord Darnley's Revenge" is an attractive chalumeau showcase, with a brief excursion over the break; "Royal Pageant" mixes 6/8 and 2/8 in an exuberant finale. These really are delightful pieces - I hope an examination board finds out about them. 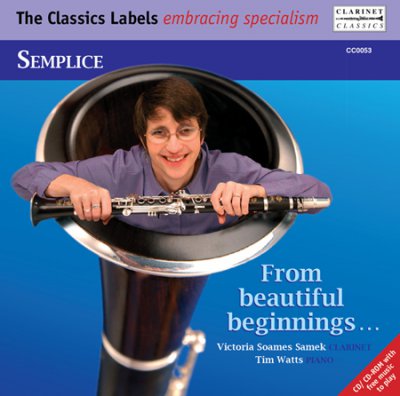 Excerpt from "Carillon" performed by Victoria Soames Samek and Tim Watts. From the CD "Semplice – From Beautiful Beginnings"

Excerpt from "Cortege" performed by Victoria Soames Samek and Tim Watts. From the CD "Semplice – From Beautiful Beginnings"

Excerpt from "Queen Mary's Rest" performed by Victoria Soames Samek and Tim Watts. From the CD "Semplice – From Beautiful Beginnings"